The International Defence Exhibition (IDEX) in Abu Dhabi is still scheduled to go ahead in February – despite the current Covid-19 restrictions. Alan Warnes looks at the British involvement with the event.

Not all are household names, but they have all built up substantial industrial businesses and reputations over the years.

For example, Allen-Vanguard, based in Tewkesbury but with its headquarters in Ottawa, Canada, specialises in electronic warfare. It launched the Ancile counter-drone system in 2017.

In June 2018, the system was deployed to create an electronic shield around the G7 summit in Quebec, to ensure the safety of world leaders.

With drones becoming a big threat in the Middle East – a Saudi oil refinery was attacked by drones in September 2019 – the Ancile is undoubtedly attracting interest. 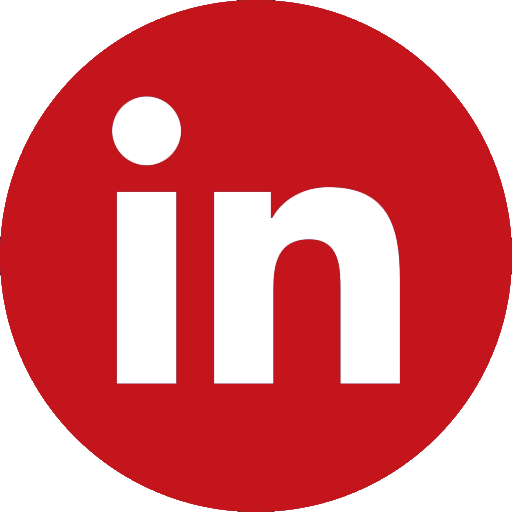 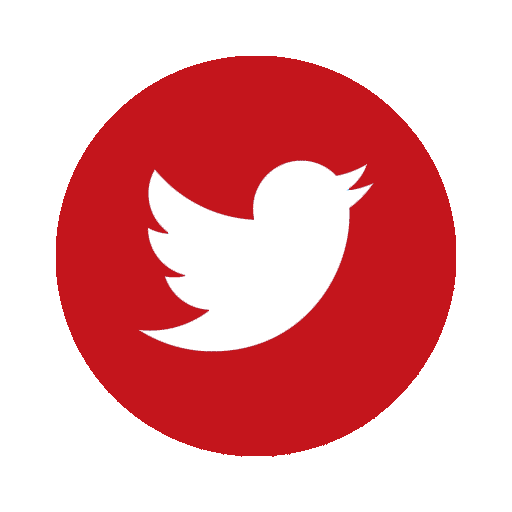